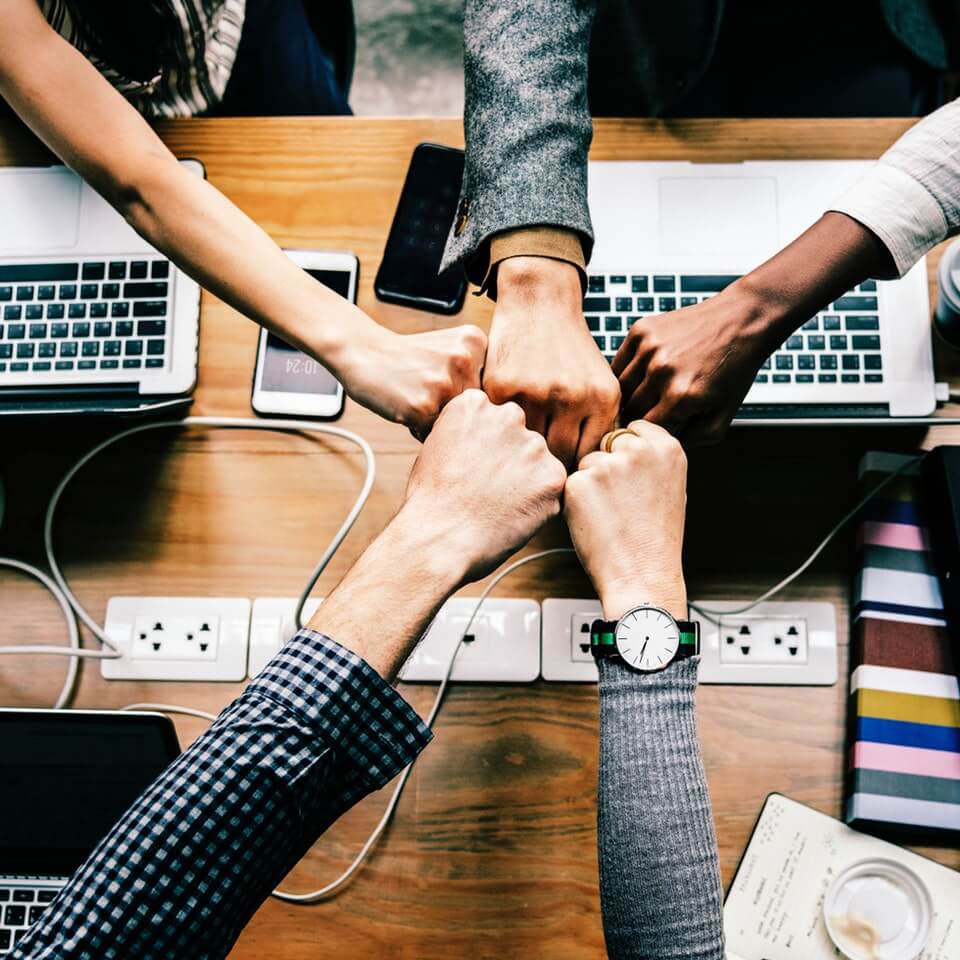 Pacific Leisure (Thailand) Limited can identify and is aware of the need for management or destination management for all parties, both in terms of business-related travel, tourism, as well as organizing meetings and events. Therefore, our company focuses on providing destination management services by coordinating and negotiating all the details on behalf of our clients in order to ensure that they receive good service and convenience whilst also being confident that their schedule is being handled efficiently. These services cover travel arrangements, airfare, transportation, accommodation, venues for various functions, food and beverage, inbound and outbound travel programs as well as travel programs for accompanying persons and also and other services such as performance evaluation of the functions. Furthermore, our services also include handling of security needs and emergency aid. 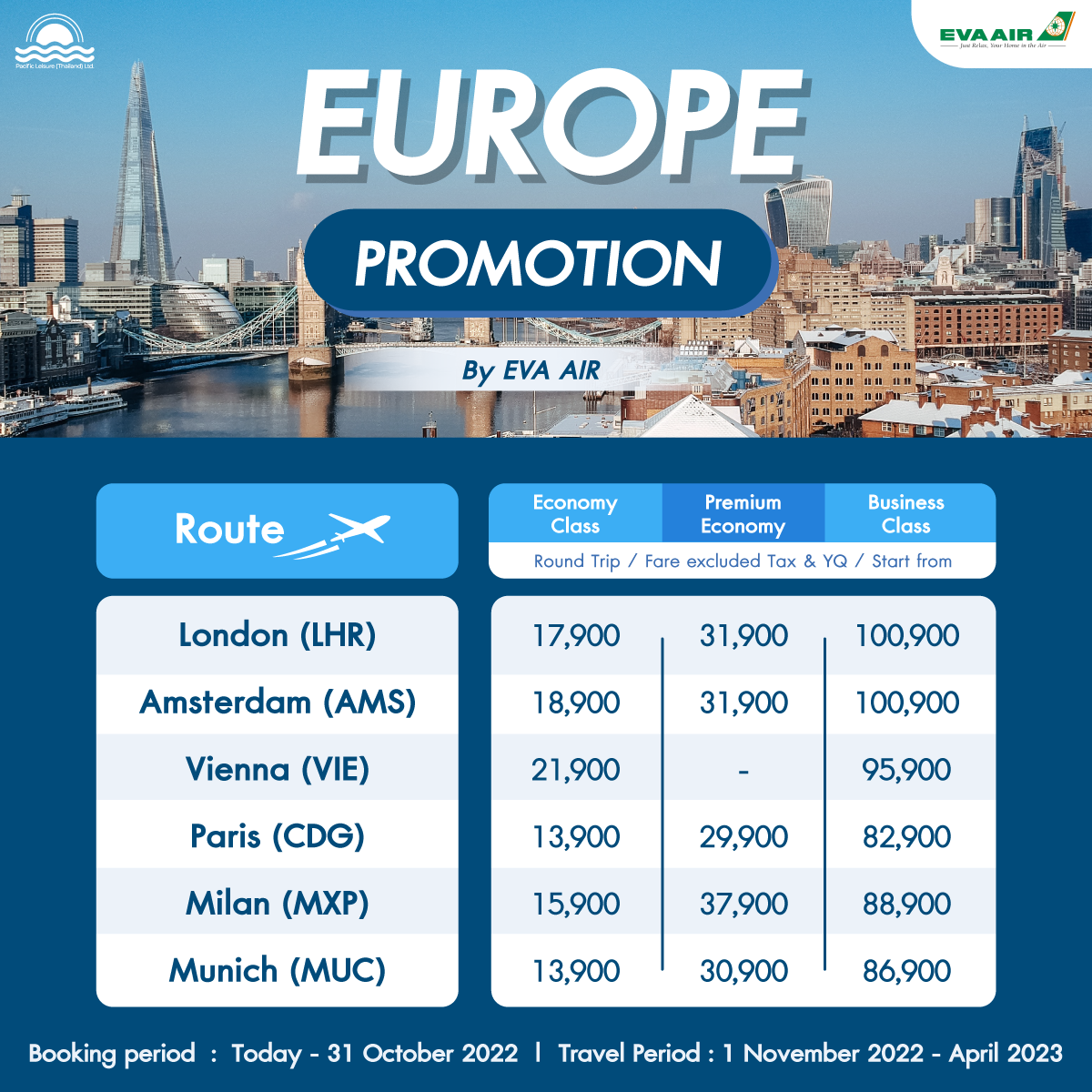 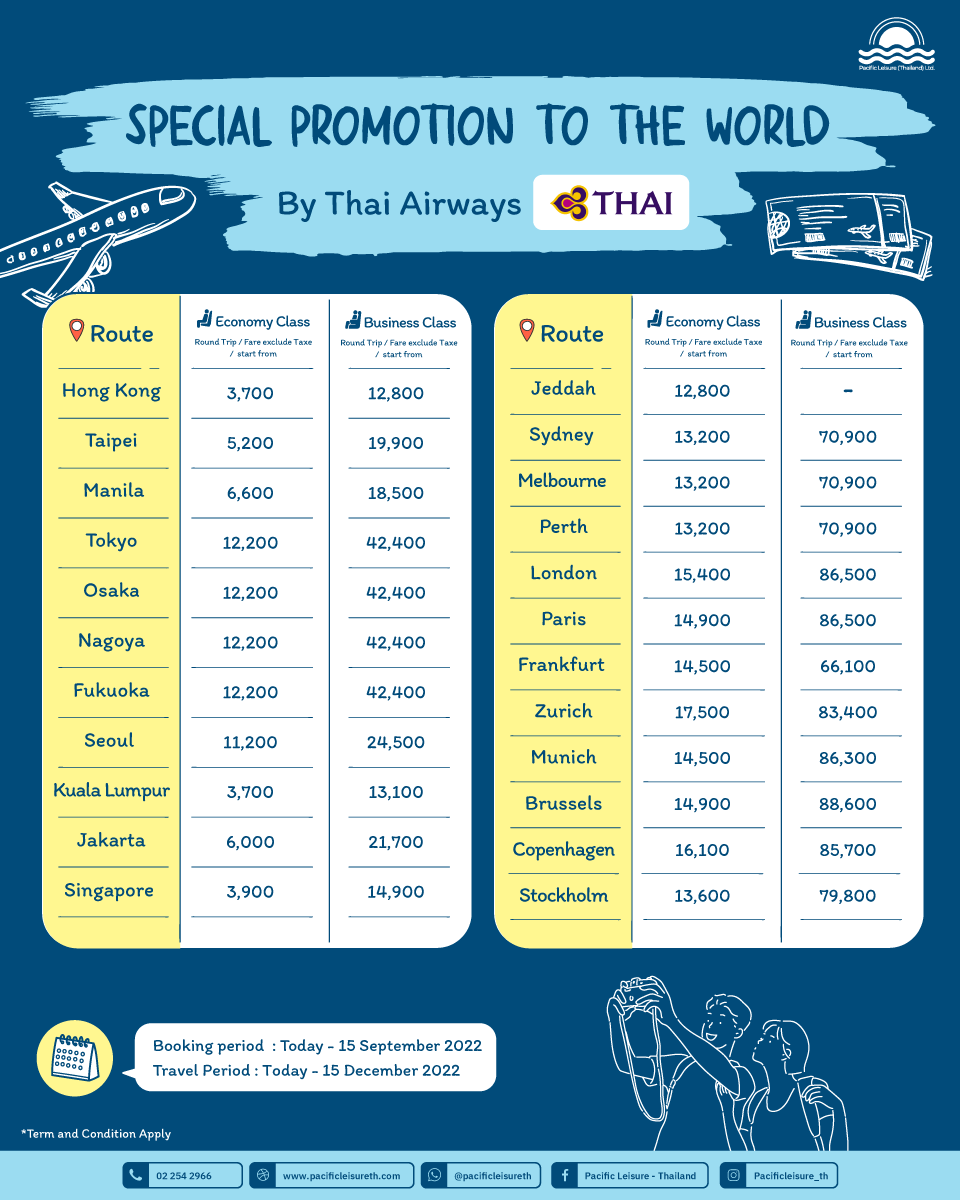 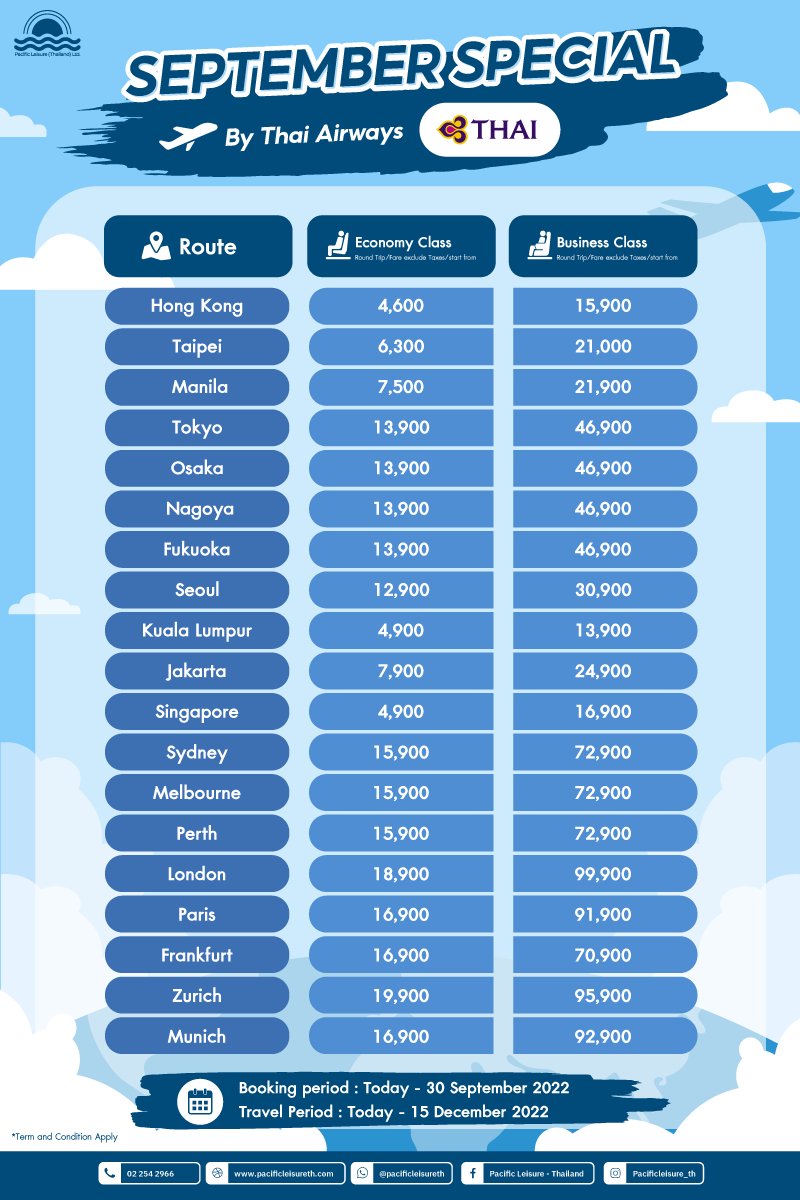 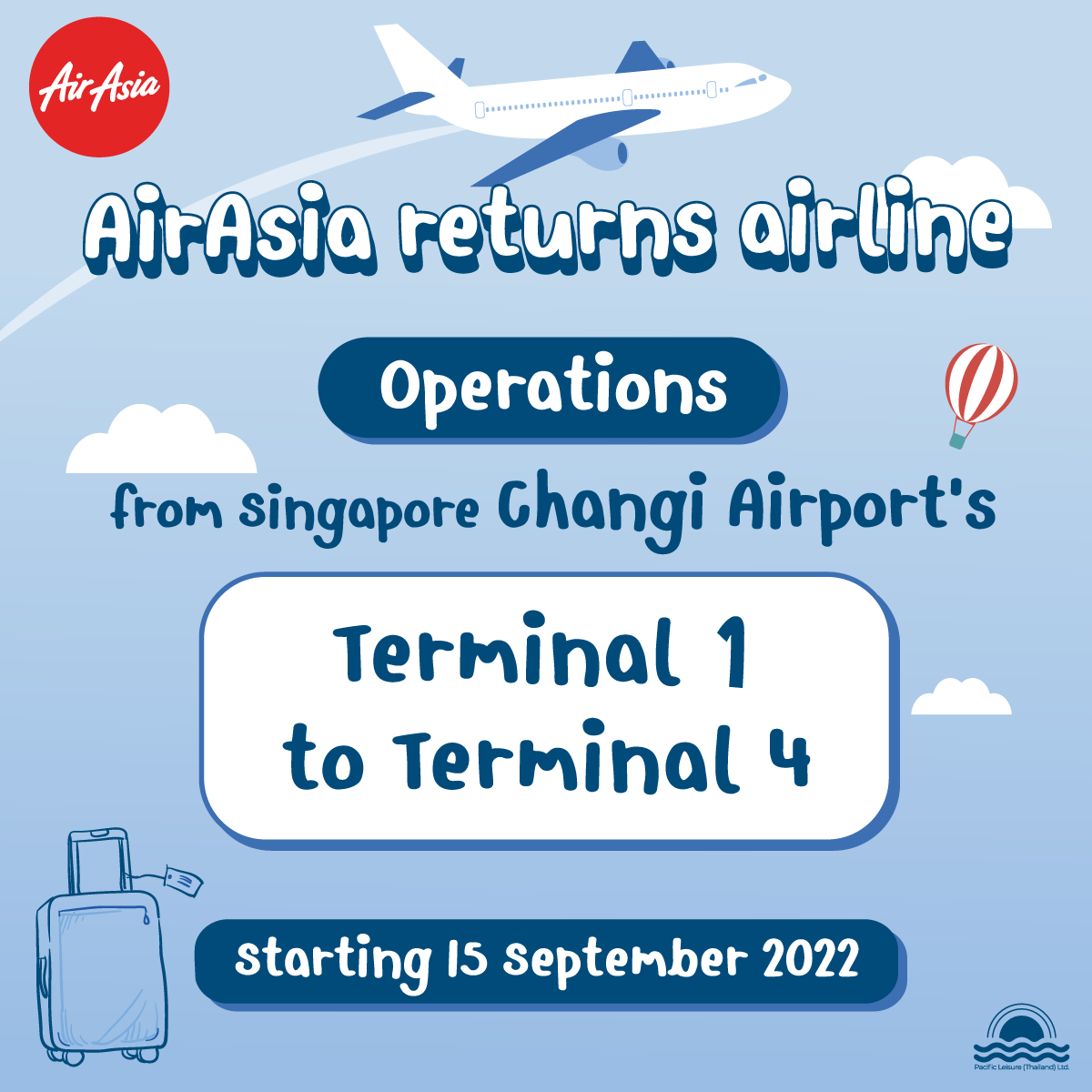 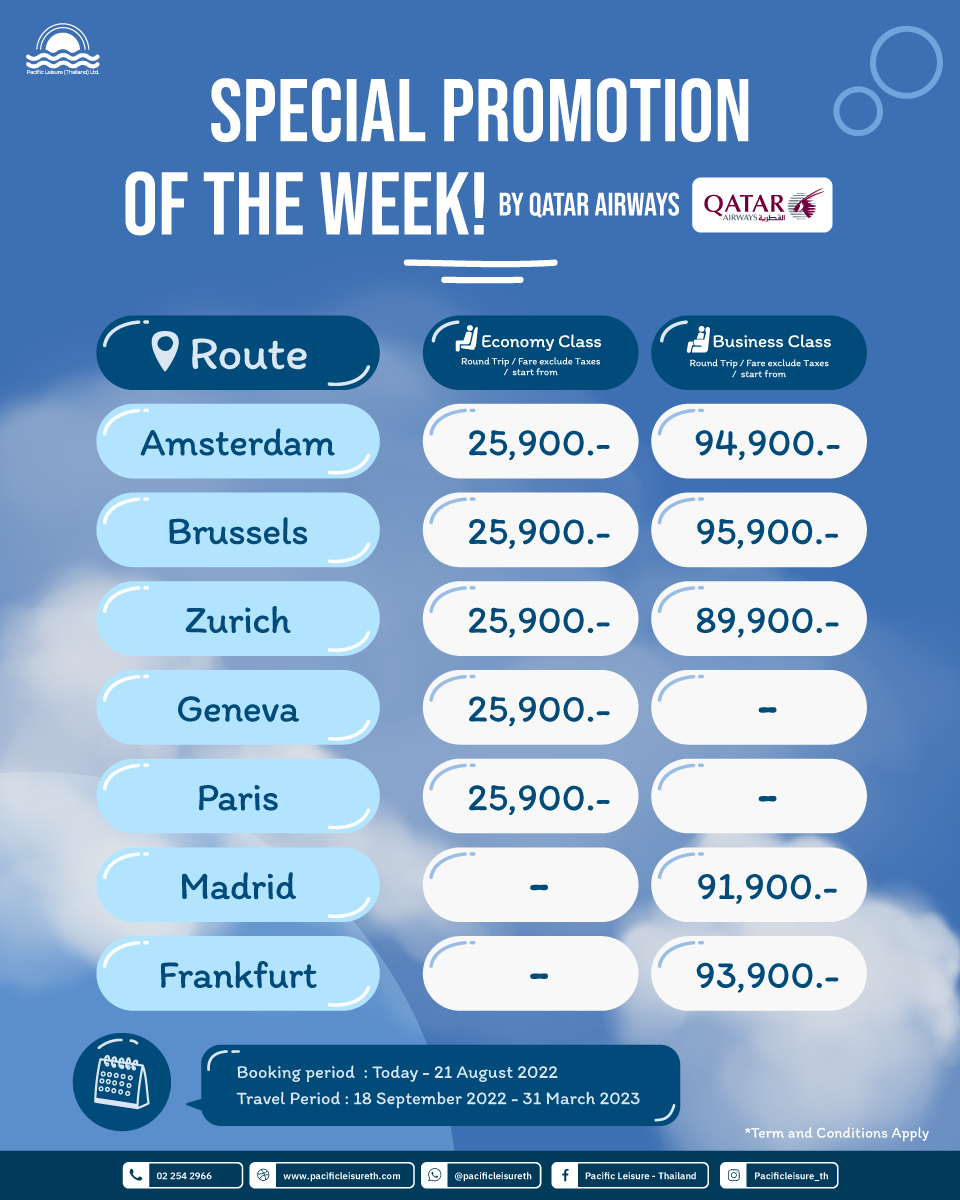